What impact is Brexit having on prices? 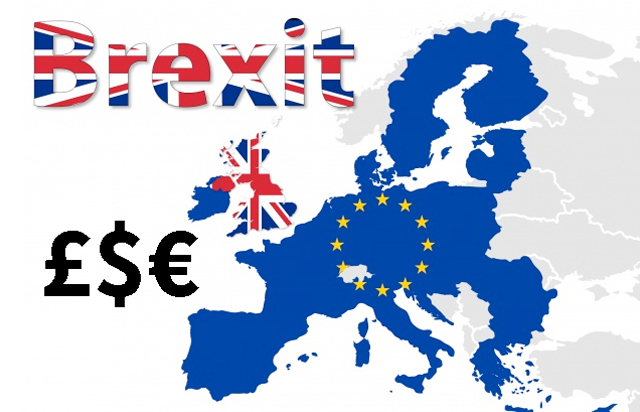 Is Brexit having an effect on prices?

Brexit! Well, if you did not have enough to talk about last year then you should really be looking forward to the crunch over the next two years.

Whatever side of the fence you sit on the impact of Brexit is being felt in countries, communities and companies. As a retailer we sit in an unsteady position between manufacturer and consumer. There is no doubt that price changes have already occurred and there is more to come.

This causes a problem for all retailers to decide whether they swallow the price increases as they occur over the next few months or make less profit and try and keep the momentum with sales and business in general.

The pressure on price increases is coming from lots of places and people and politicians may argue that it is not due to Brexit but it seems to be a perfect storm of factors that are causing prices on most products to rise.

The factors affecting the plumbing and heating industry are caused by raw material increase and exchange rates, and the two are quite intrinsically linked. For instance in the boiler market all the leading manufacturers although they may assemble in the UK the components are more than definitely produced around the globe.

The parts are also very much effected by commodity prices as the raw materials are metals and often highly specialised. The UK boiler market is similar to the car market in the UK and you may say that we are an important trading partner so they are not going to want to jeopardise business and sales.

Mr Central Heating has been around for over forty years now and see quite a bit of change. Brexit is definitely an interesting one and we must be a glutton for punishment but we will get through it as a country to hopefully become stronger and more dynamic.

The forthcoming changes in prices will effect all of our customers, trade, homeowner, developer, specifier and architect but we hope to minimise this as much as we can by being upfront, open and holding as long as we can.

We will be looking for better deals and products to make life easier for all, like the Nest Learning Thermostat that can offset some of the price increases by saving plumbers installation time and homeowners money on their heating costs.

So Mr C’s advise would be to get in now and get a boiler or new central heating system because prices are going to rise because it is inevitable. It is better not to get the cold shoulder in your own home let alone Europe so get organised and do not leave it until it is too late!