The store will not work correctly in the case when cookies are disabled.

As with most websites Mr Central Heating uses cookies. In order to give a personalised, responsive service and to improve the site, we remember and store information about how you use the site. This is done using cookies which are simple text files which sit on your computer. These cookies are safe and secure and will never contain any sensitive information. They are used only by Mr Central Heating or the trusted partners we work with, where they are used for marketing, statistics and personalised ads. We’ve recently updated our Privacy Policy to give you more detailed information about your rights and how we use your data.

These cookies are required for the site to operate correctly and thus cannot be disabled. They are first-party cookies and are used for core functionality such as allowing users to log in and storing basket contents. Some also provide security functions to protect our users.

Statistics cookies or "performance cookies" are used to collect information on how the site is used. It provides metrics to identify which parts of the site users visit and what links are clicked. As this information is anonymised and aggregated it cannot be used to identify any individual user actions. These metrics are used to improve the site and track its performance.

Marketing cookies are used to tailor ads to user interests and to prevent the same adverts from being shown multiple times. They do this by building a profile of the user based on their behaviour across multiple sites and are known as persistent cookies.

Also known as "preference cookies", these cookies are used to remember user decisions made in the past and can provide extra functionality to the site that is not strictly needed. Disabling these cookies will not prevent users from using the site but may negatively effect their experience with regards to convenience.

Fast Delivery
With our own fleet.

Should you turn off your central heating in the summer? 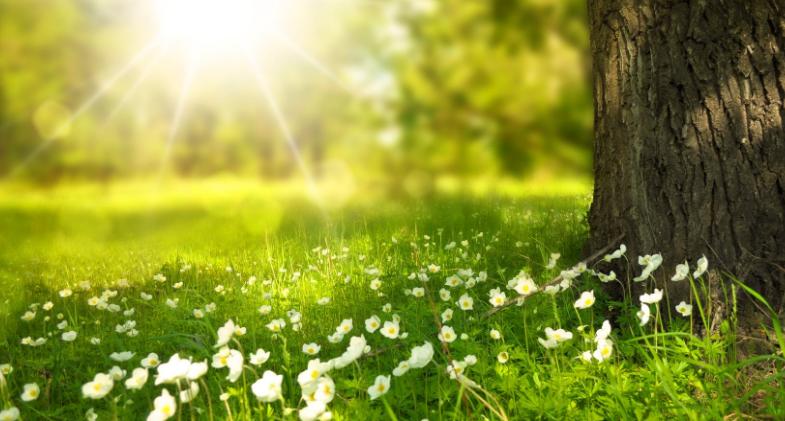 With the weather getting nicer these days, a question that is asked almost every year is whether it is a good idea to turn off the central heating during the summer months to save money on your heating bill.

On the surface, this seems like a sensible idea and an easy way to save money on your energy bills, since money would be wasted heating a house when it is not needed. However, this philosophy might not always be strictly the correct one to follow for a few simple reasons.

The first reason is simply about personal comfort and whether you are feeling the cold or not. A lot of people will rigidly turn off their central heating at a certain time of year regardless of the actual weather, however, the British climate can be unpredictable, and the weather can be unseasonably warm or cold across the year. So, if you feel the cold more than most, then why not keep the central heating on?

However, the second and main reason to have the central heating system continue to work in the summer months is to keep the system operating correctly. One of the strange things about equipment that has moving parts is that it will operate more reliably when used regularly, when compared to when used occasionally. The central heating system is a device that is designed to be switched on and off, but when it is switched off for long periods of time, then things can go wrong with the system as part have the propensity to seize up.

Issues and potential costs when not using central heating systems

One of the main culprits where seizing problems occur is with the water pump valves. If the central heating system is not used, then these valves can stick. Certainly, a ceased circulating pump will cost a lot more to fix or replace than by simply leaving your central heating on in the summer, so this is something to watch out for. 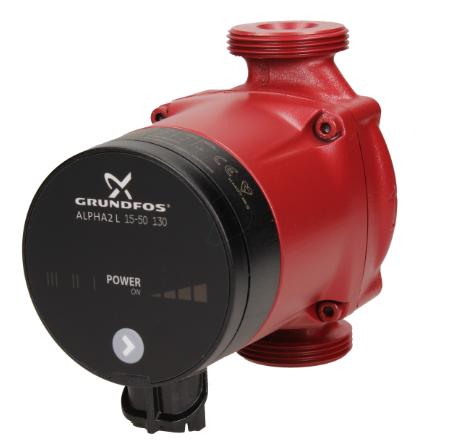 The offshoot of not running your central heating system at all in the summer months is that if a failure occurs, the boiler will not work right at the time when you need it to, leaving you in the cold. This will also incur some expensive bills right at the time of year when you end up having to spend more on your energy bills too.

In addition to this, the summer months, especially the tail end of the summer season is a great time of year to get your boiler serviced. A lot of people forgo getting their central heating system serviced, and only do so when a problem occurs. This can be a false economy and most manufacturers provide a servicing schedule that should be followed.

View our directory of installers and repair companies

Following these tips will ensure that your central heating system will work correctly all year round and operate in the most cost-effective way.