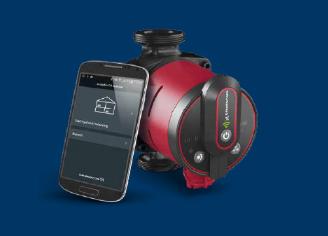 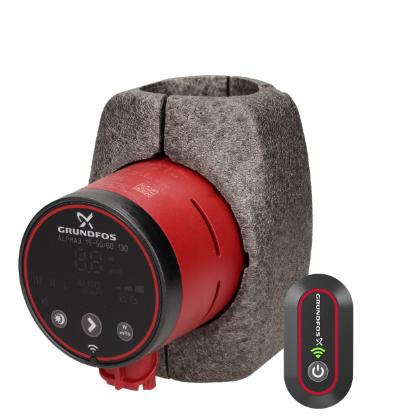 About the Central Heating Pump

There are few different types of heating pumps available. These are two speed, three speed, or the more modern high efficiency pump that will automatically adjust the speed of the pump according to demand. For most individuals who have not changed their central heating pump for a long time they will most likely have a three-speed system pump. EU legislation was brought in back in 2013 to regulate the amount of energy that heating pumps use, and now modern installations will likely use electronically controlled pumps where appropriate. 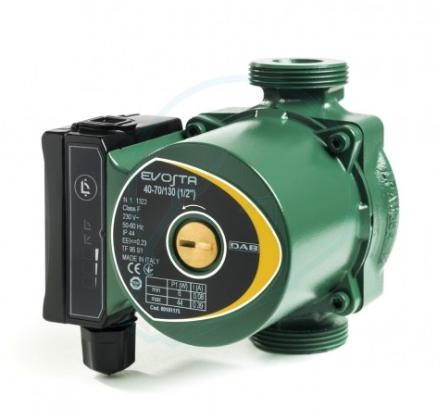 On a traditional designed two or three speed pump the central heating pump itself can consist of a number of components. These pumps will have an electrical connection to the home’s mains supply since they need electricity to work. They will have a water inlet valve, or a pipe to allow water to enter the pump, and also a water outlet valve, where the water will exit the pump. In addition to this, there two user-controls on the pump, that are seldom used. The first is the Pump Pressure Adjust control and the second is the Pump Bleed Screw. For the more modern systems the pump pressure adjust control will be carried out by an electrical circuit and not be user adjustable. These controls allow the user to bleed the system, if air enters the pump, or adjust the water pressure that the pump produces.

Generally, a central heating pump will work quietly and correctly without much user intervention outside of an annual check over by a central heating professional. However, as with all devices that have moving components, over times faults can occur.

If your boiler is working and heating up, but hot water is not arriving in the radiators, then one explanation is that the central heating pump is not working correctly.

Is the pump running?

To find out if the heating pump is running, it should be vibrating a little. Pumps can get warm to the touch, but not too hot, since this is indicative of either a fault or that it is working too hard. If the pump is not vibrating, (and you’re not getting heat from the radiators) then it means a problem has occurred. This can be a lack of electrical power to the pump, or even a stuck valve that has stopped allow water to flow through. A gentle tap to the pump can free up a stuck valve, but a service should be high-up on the to-do list if this is the case as the problem generally re-occurs once it has started. As for a lack of electrical power the first component to check is the circuit fuse, as these can fail and be a very simple fix.

Occasionally dirt and grime in the central heating system can also cause a pump to function incorrectly. This is a relatively straight forward fix for a central heating engineer who can flush the system. Typically, symptoms might include radiators not heating up at all, or as well as they once did.

Noise from the heating pump

In terms of odd sounds coming from the pump, then an airlock is the first thing to check for since this is simply fixed by bleeding the pump by carefully opening the bleed screw to release the air. Since there is hot water within the pump you should account for a spill, be mindful and plan accordingly, whilst carrying out this task. Other noise issues may be simply due to installation and be caused by surrounding material that the pump is fixed to. Adjustments can be made to the installation if this is the case.

If the radiators in the system are not all heating up, then the flow rate on older manually set central heating pumps may need adjusting. However, typically this setting is made on installation and if the pump has been working perfectly fine and has suddenly started to work less efficiently, although the temptation is to up the setting, this may not be the best course of action since it will use more electricity and efficiency will be lost. This could also be indicative of a potential fault in the pump itself. Generally, in these cases it is better to get a central heating engineer in to check the integrity of the system.

Finally, if the central heating pump is leaking, then the vibrations may have loosened the pipe connections, or seals may have failed. Again, this is a relatively straight forward fix, but should be dealt with immediately since water leaks can be both dangerous, (since electrical components tend to be close by) and also cause a lot of damage to the surrounding areas due to water ingress.

If this is the case, one option is to contact a plumber – we have a list of recommended ones available at https://www.mrcentralheating.co.uk/blog/find-an-installer

View our range of Pumps here.